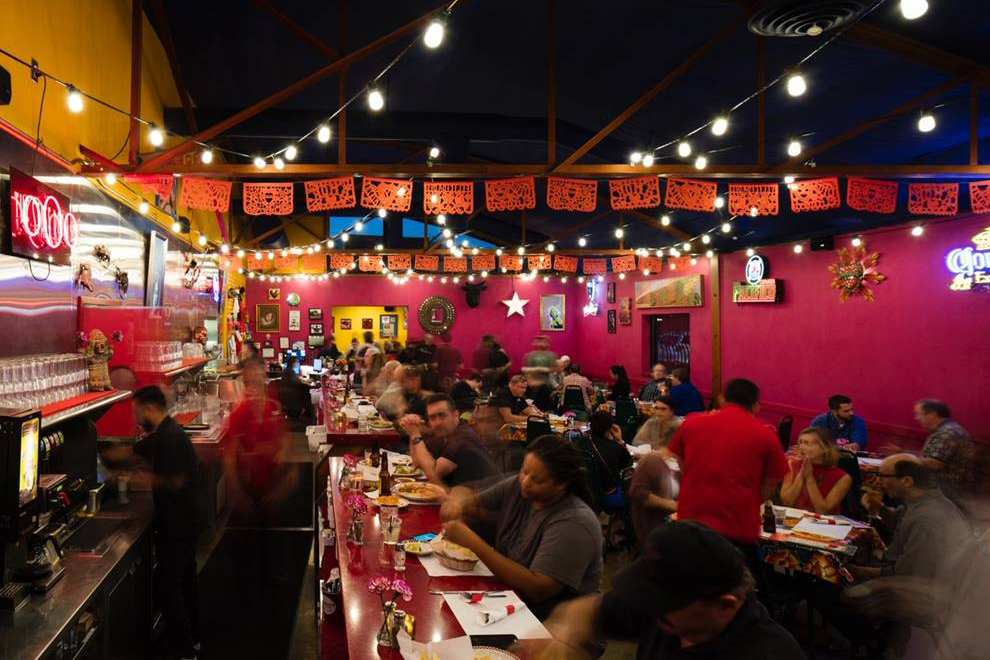 The Cardenas Family has been serving Mexican food in the Salt Lake Valley since 1965. They started with the Casa Grande Restaurant, which operated for 20 years before they opened Red Iguana Restaurant.

In 1985, the Cardenas Family opened Red Iguana in Salt Lake City, Utah. The original restaurant sat only 18 diners but was an immediate success as customers lined up down the sidewalk to wait for a seat at the restaurant. A fire destroyed the building where the original restaurant was located and Red Iguana moved to its current location. The much-anticipated grand opening was televised on local news stations, featuring interviews with grateful, happy customers.

Today, the Cardenas Family employees over 150 servers, cooks and staff from the local community. They continue to offer legendary Mexican Cuisine that has been passed on from generation to generation in the Cardenas Family. The family recipes can be enjoyed at Red Cardenas, Inc. (Red Iguana – established in 1985), Red Iguana 2 (Red 2 – established in 2009), and on a smaller scale, Taste of Red Iguana (Taste – established in 2009).  Red Cardenas, the original Red Iguana is a family restaurant, which established a large following of locals first and over the past ten years, also seen a number of tourists. It was showcased on Diners, Drive-ins and Dives in 2008 and that brought a number of new customers to the restaurant.

In late 2013, the family began evaluating an expansion of Red Iguana 2. Since Red 2 had opened, it had a steady stream of customers, and is frequently at capacity. In fact, neither location has the ability to accommodate large groups above 15 people, though they are asked to on a daily basis.

The project doubled the restaurant size, including the kitchen and indoor dining area, added an office and employee area, more than doubled the popular patio dining area and expanded the parking lot. GAF’s financing structure included refinancing $322,000 in interim loans used to purchase the expansion properties, approximately $1,683,000 in construction, $315,000 in machinery and equipment and $120,000 in soft and closing costs, for a total of $2,500,000. GAF funded these costs with a $2,000,000 loan at 6.14% fixed for twenty five years. For the additional $500,000, GAF partnered with Salt Lake City Redevelopment Agency who provided those funds at 3% fixed for twenty years.

We are happy to support this expansion and help this family grow its business and meet its financial goals.