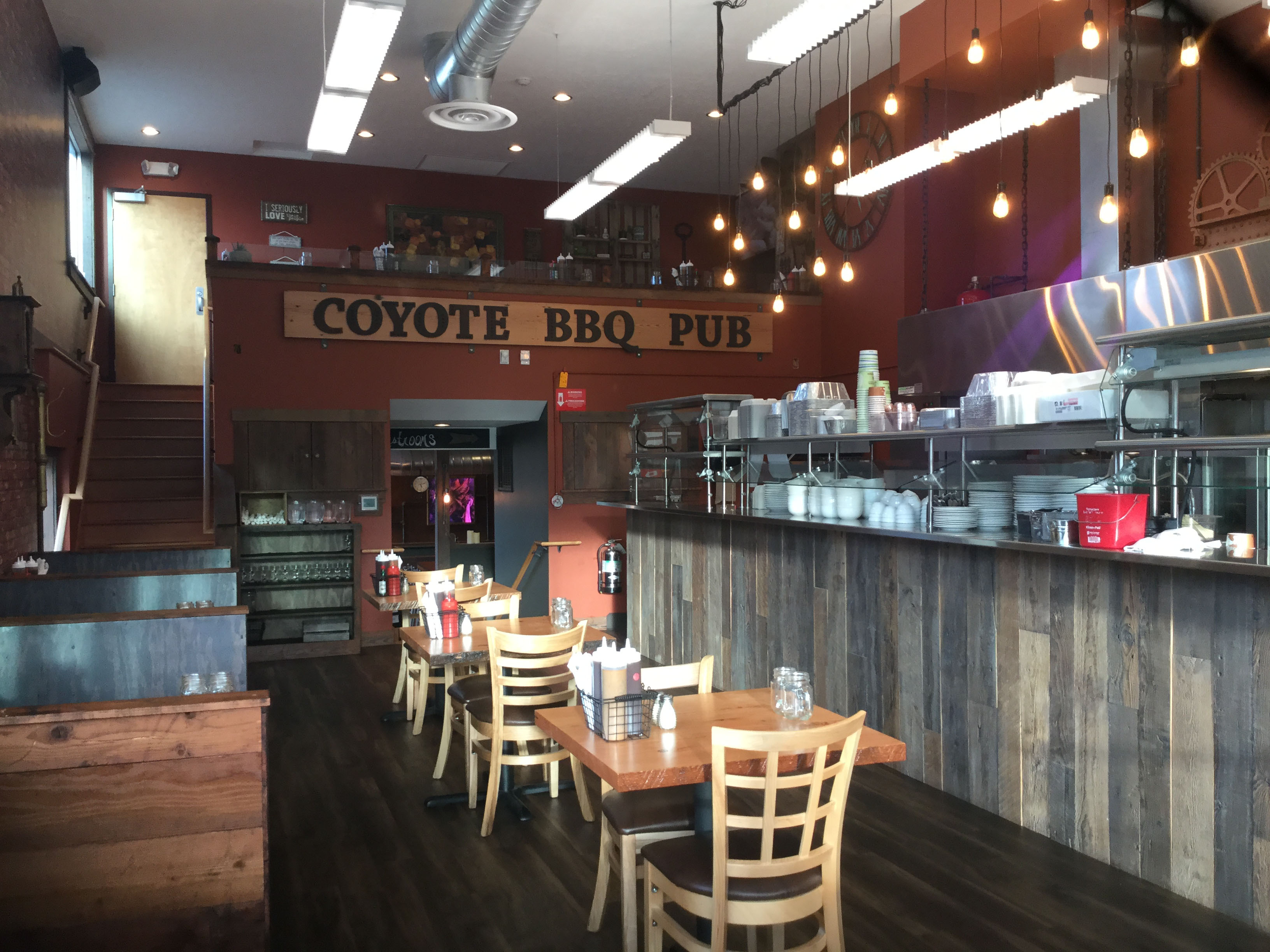 When they moved from big-city Texas to small-town Washington to open a restaurant, Michael and Candy McQuay never looked back. The couple made their new home in Port Angeles, Washington – a community known for logging and tourism in nearby Olympic National Park. In 2009, the McQuays purchased Kokopelli Grill, a closed-down restaurant, and turned it into one of Port Angeles’ premier fine-dining destinations. In the restaurant, the McQuays combine fresh and local Northwest seafood, steak, and produce with Southwest flavors inspired by their time in Texas. The restaurant has a banquet hall for private parties and offers full-service catering within the community.

The McQuays knew that accessing traditional financing for the Coyote BBQ Pub build-out would be difficult. When they approached GAF in 2015, however, GAF said “not yet”, rather than “no”. GAF worked with the business, and a year later funded a loan of $575,000 with a 15-year term and interest rate of WSJ Prime plus 0.5 percent, adjusted quarterly.

The loan allowed the business to save money by refinancing $435,000 in two short-term loans used to fund the initial Coyote BBQ Pub build-out. In addition, loan proceeds funded $105,000 for final tenant improvements, and $35,000 for kitchen equipment and closing costs.  The equipment included an additional smoker that will increase the restaurant’s capacity to serve customers.

GAF is excited to watch Kokopelli Grill and Coyote BBQ Pub continue to thrive and grow in Port Angeles, serving up delicious food and providing much-needed jobs in the community. As for working with GAF, Mr. McQuay stated, “The loan you provided was instrumental in helping execute our vision for a new BBQ Pub in downtown Port Angeles and provide at least 25 new jobs to our town. From the ease of underwriting, the positive communication, the great terms, and your ability to work through issues right up until funding – to say we are pleased is an understatement.”