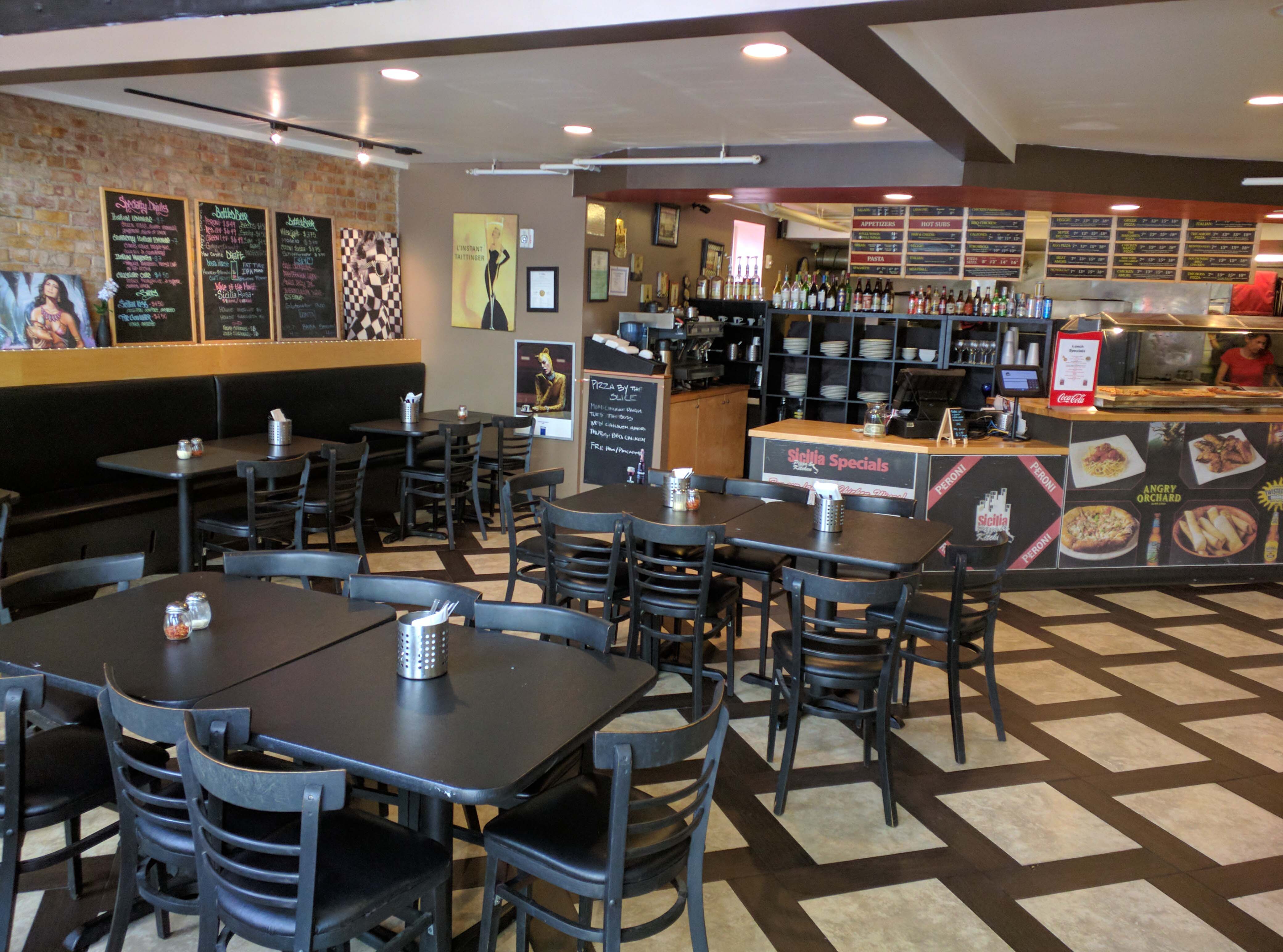 Best Stone Works, Inc. (BSW) was founded in 1999 and manufacturers stone veneers in its facility at 3015 Bellevue Avenue, Wilmington, DE. The company is owned 100% by principal, Howard Garﬁnkel. Consequently, the company also owns the real estate that it operates in at 3015 Bellevue. To that point, Mr. Garﬁnkel felt it important to mention the reason he was able to initially purchase his commercial real estate. In addition to personal savings, he was able to source the equity on the down payment for 3015 Bellevue from a deceased relative who was a victim of the Holocaust in World War II. The Swiss Banks demanded a death certificate: which the Nazi’s had never issued.  In the 1990’s, thanks to the international efforts of the survivors, the personal savings of Berthold Politzer were released to “Uncle Berti’s family”.  The funds were distributed where the family — refugees in 1945 — had settled.  They now live on 4 continents. To honor his Uncles’ name and sacrifice, Mr. Garfinkel named the real estate holding company at 3015 Bellevue, Berthold, LLC.

In part, Mr. Garfinkel approached NDC GAF to access more favorable rate and term of the mortgage held on the property. He also sought to perform renovations to the façade and interior of the building. NDC GAF was more than happy to assist this light manufacturer, which offers good, well-paying jobs in the Wilmington area. Consequently, part of BSW’s workforce comes from a re-entry program through Delaware State Corrections and NDC GAF especially wanted to support the re-entry of this population into the workforce. All told, BSW sought funding in the amount of $382,000 of which $212,000 was to refinance an existing mortgage, $112,000 was for leasehold improvements, $31,000 for machinery and the remainder for soft & closing costs. The rate on the $282,000 note fixed at 3.56% over a 25 year term. The refinance of the mortgage alone saved the borrower in excess of $500 in monthly principal and interest. Similarly, through the loan closing process, NDC GAF assisted BSW to obtain a conditional no further action on his commercial property after a multiple stage, environmental review.

As for working with NDC GAF, Mr. Garﬁnkel stated, “GAF did everything and walked me through the entire process.”